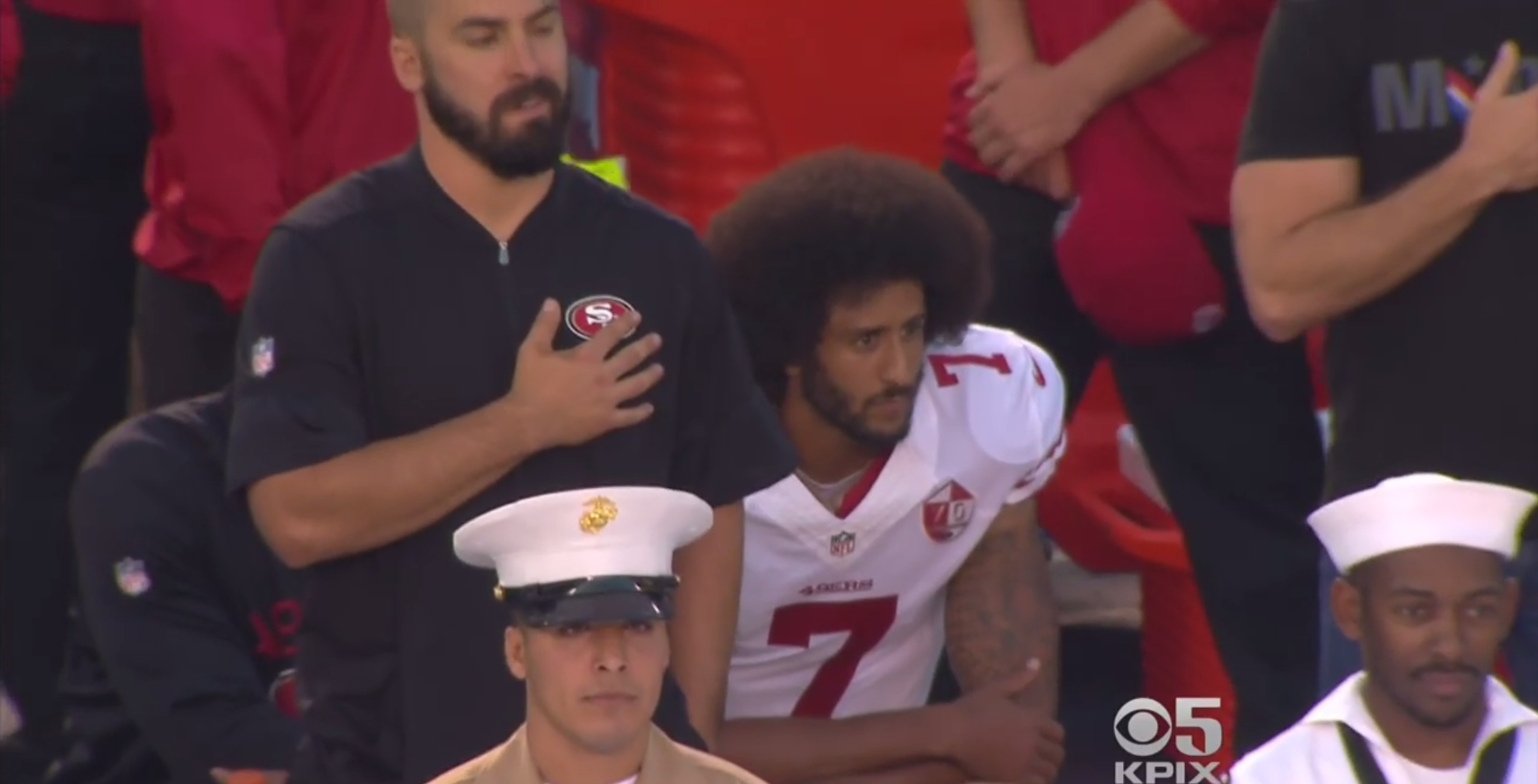 Lear was an elderly King who divided his kingdom among his three daughters, Goneril, Regan, and Cordelia. He declared that he would offer the largest share to the daughter who loved him the most. Using flattery, the two eldest daughters, Goneril and Regan humored the King with their words, asserting him the extent of their endearment. The youngest daughter, Cordelia, not being one for long speeches, had nothing to say to her father. Offended, King Lear offered her a second chance to redeem herself. She responded, “You have begot me, bred me, loved me: I Return those duties back as are right fit.” In other words, actions (or duties) speak louder than words. Cordelia did not believe that she had to confess her love to her father to win his affection.
In anger King Lear divided Cordelia’s land between Goneril and Regan and banished her from the kingdom. The two elder sisters, who did not love their father at all, seized control of the Kingdom and after making menacing remarks towards King Lear forced him to wander in the wilderness. Cordelia returned from exile after having married the King of France and raised armies against her sisters to aid her father in his time of greatest need. Despite having been disrespected, betrayed, and banished, she forgave her father. The army lost, she was captured, and she died supporting the elder King. This story teaches two lessons: beware of flattery, and actions speak louder than words. William Shakespeare warns against flattery and pride. Outward expressions of affirmation do not necessarily reflect how one actually feels. King Lear was written by William Shakespeare between 1605 and 1606. At the time King James I had succeeded Queen Elizabeth I. James I wrote The True Law of Free Monarchies where he argues that kings are to be respected above normal men, just short of deity, creating a doctrine known as the divine rights of kings. He attempted to create a society that elevates government. King Lear was written at a time that would humanize the perception of the monarchy.

Although Americans do not live under a British monarchical rule, we can still learn from the sins of King Lear. We live in a time where outside appearances take on a whole new meaning. Social media is a mechanism wherein Americans are able to project political intents, thoughts, and practices. Memes are tools that allow users to relay political messages quickly, and with little thought. Many Americans choose to broadcast their patriotism at the expense of others. Vicious attacks come against those who choose not to recite the Pledge of Allegiance, or choose not raise an American flag in front of their homes. I have seen attacks on those who kneel or do not stand during the singing of the National Anthem.
These are all outward demonstrations of patriotism. They show little of how one feels about one’s country. Although there is certainly no harm in outward expressions of patriotism (I proudly stand for the National Anthem and recite the Pledge of Allegiance), there is much harm in criticizing those who demonstrate their patriotism more subtly. True love of country comes by being a good neighbor, giving to charities, practicing honesty in your personal and professional dealings, demonstrating kindness to strangers, sympathizing with those in need, and making the world around you a better place. The standard in which you live your life far exceeds the height at which you raise your flag. Let’s take warning from King Lear by not submitting to flattery, not condemning others, and not overvaluing public displays of patriotism. Instead, let’s look introspectively and change our actions in order to leave America a little better today than it was yesterday.
Subtle Patriotism is: