It is 9:30 AM November 9, 2016, the morning after the 2016 General Election. My head is spinning, and my pulse is raging. I feel a dark pang that I have not felt in decades. I didn’t feel like this after Bush won the first or second time. This is something different. In the last twelve hours I have felt feelings of bitterness, betrayal, assault, and complete incredulity.
I admire people who emanate love. Some people are completely natural at it. Today’s society is not very accepting of the word “love.” I think of myself as a very loving person, and I like to write professionally, so I often mask the word love with “affinity,” “admiration,” “respect,” and “appreciation,” but when I use these terms, what I actually mean is “love.” Despite my opposition to his policies, I like politicians such as Ron Paul, who incorporated the word “LOVE” into his campaign slogan rꓱVO┘ution. Relatively-speaking, he and other politicians such as John Kasich, Bernie Sanders, and Joe Biden ran very love-driven or upbeat campaigns that avoided the demeaning of others (forgive me for the generalization).

Last night I did not go to bed with love in my heart. In fact, I did not fall asleep until 4 AM despite having gone to bed at 1:30 AM. I felt what many of Trump’s followers have felt over this election cycle, hate. We now have a hate-monger as our President-elect, with hate-driven agenda, which will be supported by a mostly hate-filled Congress. In the battle for power, hate found itself on top.
How did we get here?
How did we arrive at a point in our history where two branches of our government wreak of hatred?
That is an easy question to answer: hatred. To quote the Dr. Martin Luther King Jr. “Darkness cannot drive out darkness; only light can do that. Hate cannot drive out hate; only love can do that.“ The great parable attributed to the Cherokees tells of two wolves who live inside of each and every one of us. One wolf is love, kindness, and unselfishness. The other wolf is hate, fear, and loathing. The two wolves are always fighting against each other. The Cherokees ask, “Which wolf will win?” The answer is, “Whichever wolf you feed.” 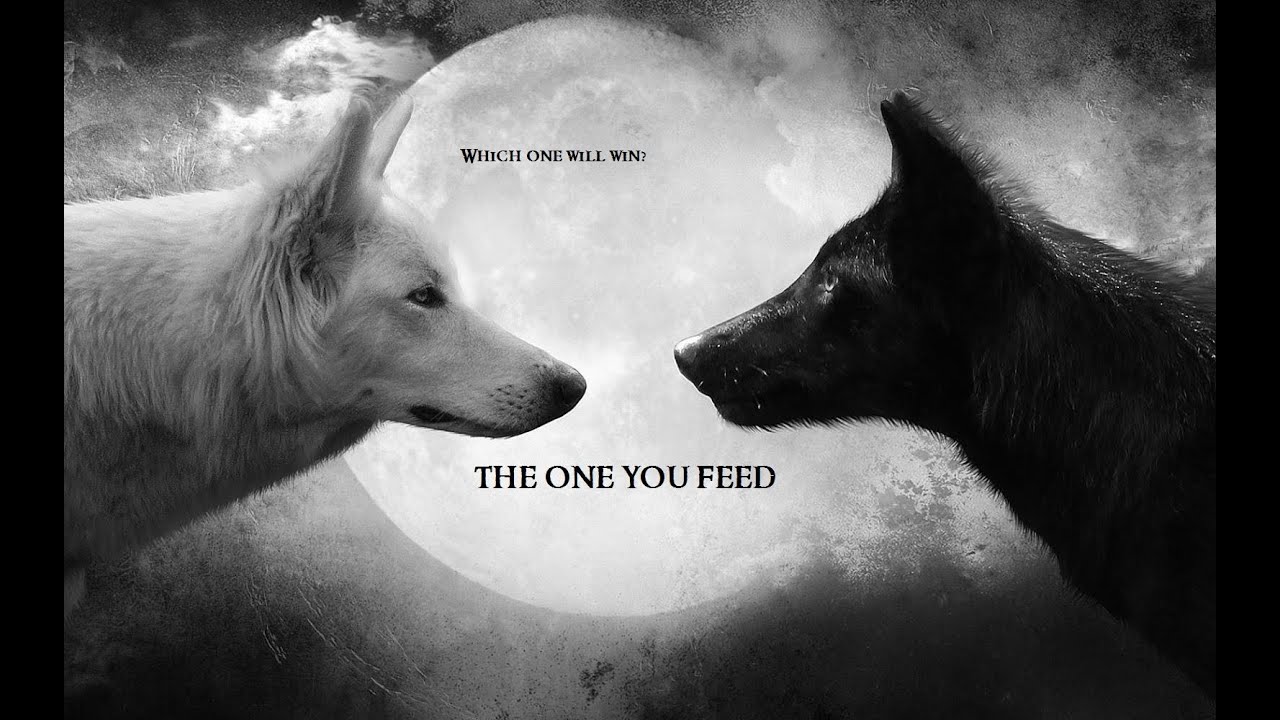 Is there a chance that you, the reader, are just as guilty as I am of harboring hateful feelings this election cycle? Hate is easy, whereas love is hard. Hate is as simple as scribbling on a kitchen table with a sharpie. Love is a patient arm rubbing at the black marker stain with a rubbing alcohol until it has vanished. Against a sharpie, the rubbing alcohol will always win. Trust me, I am a dad, and I have done it many times. Love does not defeat hate without constantly renewing itself, and this is what we must do as a nation.

The 2018 Mid-term primary season will start again in a year’s time. We will elect new governors, and a new Congress, including the possibility of many new senators. People may ask you, “WHO will we vote for? Or “WHAT decision will you make?” Just as importantly, we should ask ourselves, “HOW should we make these decisions?” We should make these essential decisions neither in hatred nor anger. To quote Robert G. Ingersoll, “Anger is the wind which blows out the lamp of the mind.”  No one ever made a good decision in anger; however, the best decisions are made in love. Love is not a warm feeling that randomly ignites and extinguishes deep down inside of you, neither is it merely a state of being. Love is a choice.

Love is now a quantifiable measure. Social media can determine the emotional and spiritual health of the nation by measuring its propensity for love in its tweets and status updates. Donald Trump won this election because he used social media to proliferate fear and hatred. I propose that we retaliate with love. For the next year I will Tweet out a message will remind us to “choose love,” and “spread love.” I will use the hashtag #SpreadLove. I invite you all to follow me on Twitter @kingforaweek and spread love that this nation so desperately needs.